India is an ancient country and is known for its incredible culture, tasty cuisine, scenic beauty, and heritage sites. Among all the traditions Indian cuisine has been able to cover each and every part of the globe. The traditional food of India has been widely appreciated for its fabulous use of herbs and spices. It is also known for its large assortment of dishes.

There are days when you are not in India but you crave Indian food and you aren’t able to find any restaurant. If you ever wish to eat or order good Indian food in Ipswich city of Australia. We can help you to satisfy your taste buds. We present you ‘Memories Of India’ which serves the best and authentic Indian food to their customers.

The cooking style varies from region to region and is largely divided into South Indian and North Indian cuisine. It consists of a variety of regional and traditional cuisines native to the Indian subcontinent. Indian food is also influenced by religion, cultural choices, and traditions. For many years, the Indian haute cuisine has altered, but every cuisine is worth tasting whether it is centuries before or some new dishes invented by today’s youth. For example, the taste of shahi paneer that is made in Punjab, Mumbai, or Australia will be very different from each other even if we are using the same amount of spices and raw materials. Every person tries to innovate their food by applying what they have observed earlier from their family members or mentors. People have been traveling a lot around the world lately and due to the inflow of people from different countries in India, this has resulted in the Indianisation of various international cuisines.

Now, let’s look at some common Indian cuisines which everyone loves.

The traditional food of South India is mainly rice-based. The cuisine is famous for its wonderful mixing of rice and lentils to prepare yummy lip smacking dosas, vadas, idlis, and uttapams.

Gujarati food is famous for its cooking style. It contains mouth-watering dishes which have high nutritional value. The most common gujarati food include the dhokla and khandvi which is loved by every Indian.

Bengali food is known for its perfect blend of sweet and spicy flavors and it is also famous for use of panchphoron, which means five essential spices i.e. mustard, fenugreek seed, cumin, aniseed, black cumin seed.

It mainly includes vegetarian food which is quite spicy as compared to other cuisines. It is well known for its spicy curries and delicious sweets.

Mughlai cuisine is influenced by the cooking style of the Mughal era. Mughlai cuisine consists of the dishes that were prepared in the kitchens of the royal Mughal Emperors. 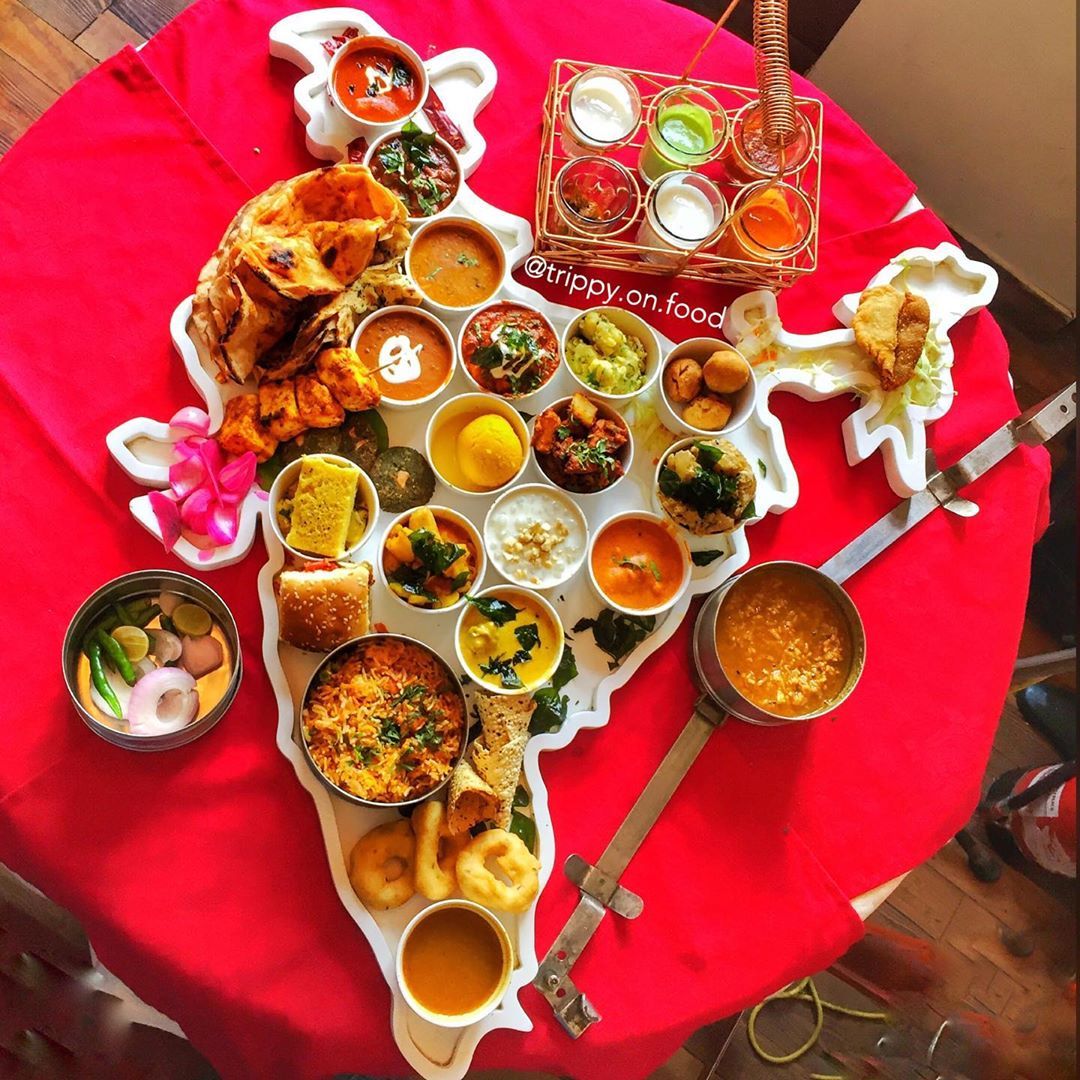 Memories Of India is a full package of all the Indian cuisines. It serves basic samosa, which is a street food of India to the special Tandoori chicken at a very reasonable price. You will get a real Indian feel in this restaurant as we serve the lip-smacking authentic Indian food in a royal heritage building.

[…] no matter what the price is, we all gonna taste the beautiful dish. Perception is a key aspect of a successful dining experience. The

[…] also serve tandoori chicken which is one of those dishes that resound in Indian Cuisine. It is made up of various spices which give

[…] (1910) in Ipswich. It is a perfect destination for Indian food lovers. We provide the best and authentic Indian food in a royal heritage

PRESENTATION OF FOOD - MEMORIES OF INDIA on HEARTBEAT OF INDIAN KITCHEN

[…] tasting experience comes down to good or bad presentation. If the food on the plate will look appetizing, it will tempt you then you’ll

[…] you to satisfy your taste buds. We present you ‘Memories Of India’ which serves the best and authentic Indian food to their […]